From the Publisher: Wuthering Heights is one of the classical novels of nineteenth century romanticism. As a major work of modern literature it retains its controversial status. What were Emily Brontë’s intentions? Were her intentions iconoclastic? Who were the heroes and who were the villains in this dark masterpiece? Are there any heroes? Are there any villains? This critical edition of Emily Brontë’s classic includes new and controversial critical essays by some of the leading lights in contemporary literary scholarship.

The Ignatius Critical Editions series represents a tradition-oriented approach to reading the Classics of world literature. While many modern critical editions have succumbed to the fads of modernism and post-modernism, this series concentrates on critical examinations informed by our Judeo-Christian heritage as passed down through the ages — the same heritage that provided the crucible in which the great authors formed these classic works.

Be the first to review “Wuthering Heights” Cancel reply 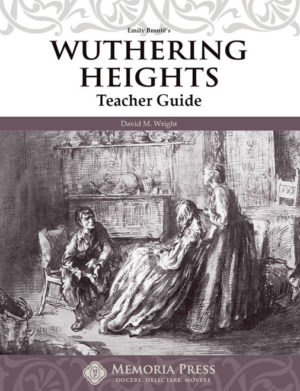 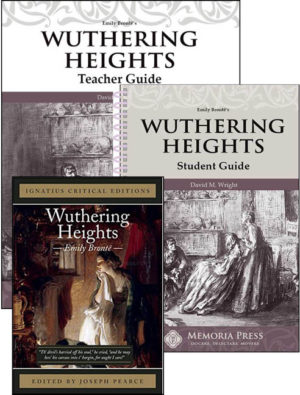 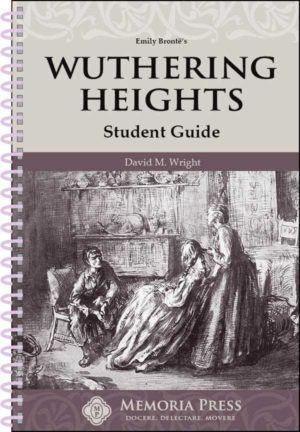